Action packed suspenseful British political conspiracy thriller with a murder mystery that leads to the heart of the British Secret Service.

Fans of books like 'The Pelican Brief' as well as conspiracy theorists will love this action adventure thriller, especially those who believe Princess Diana was murdered.

Electra, a celebrity pop star, whose music is being used as a trigger for a mind control programme are set in her latest album, which makes convicted murderers and terrorists kill on command for a secret Sect. An Electra bio-pic is being made by two filmmakers. But her mysterious death is meticulously engineered as she dies in an horrific fiery car crash. In a suspenseful race against time the two filmmakers, Amy and Jon, decide to investigate her death, but the suspense grows as their bank accounts are frozen, their workplace and homes bugged. Their identities are wiped from all records. Do they even exist? They are forced to go on the run to escape the Sect's control. There is no time to explore their growing attraction to each other nor the time for romance.

Will the truth come out or will the not so faceless men in black win the day? 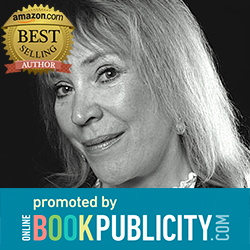 Elizabeth Revill
Other titles:
Sanjukta And The Box Of Souls
Against The Tide
Turn of the Tide
Thunder In The Sun
Whispers On The Wind
The Forsaken And The Damned 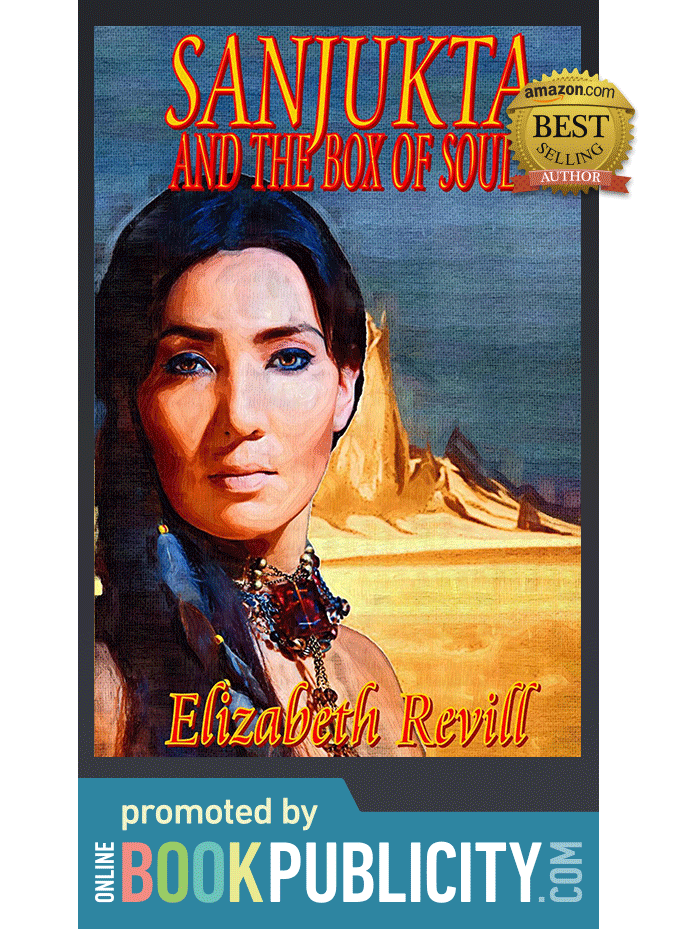 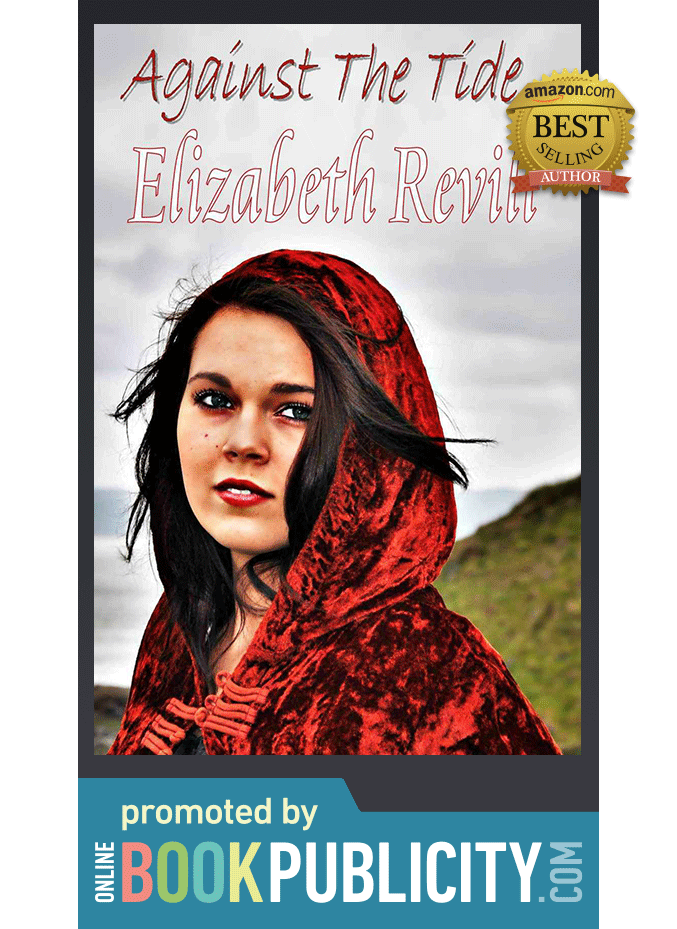 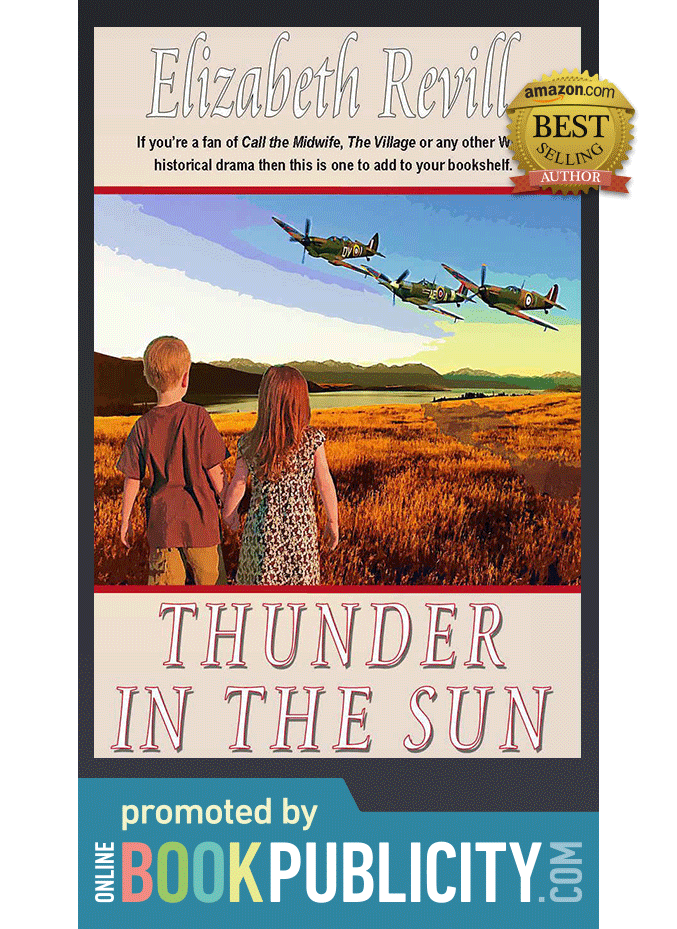 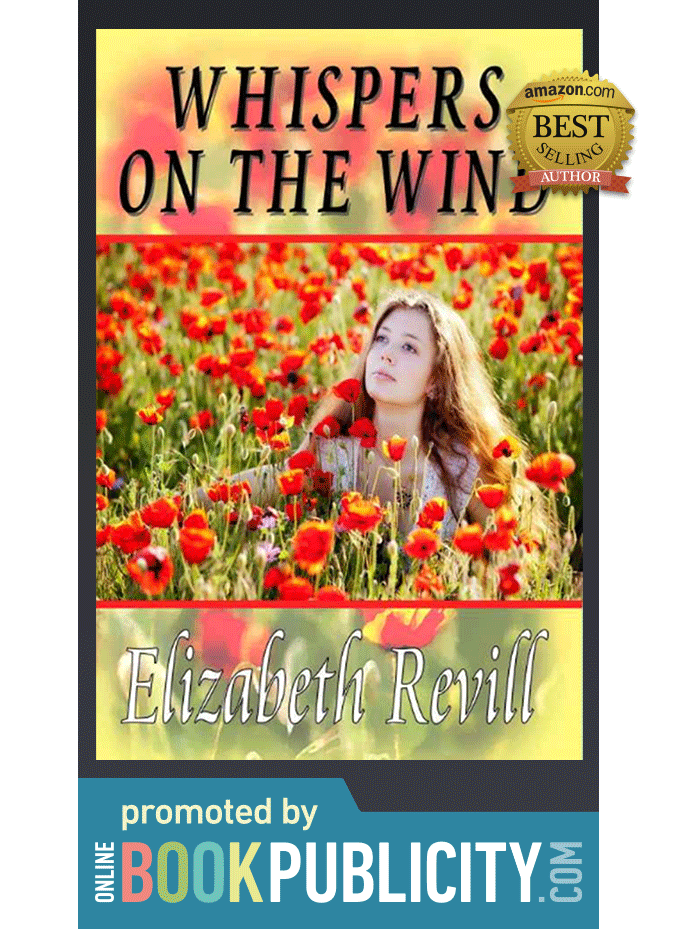 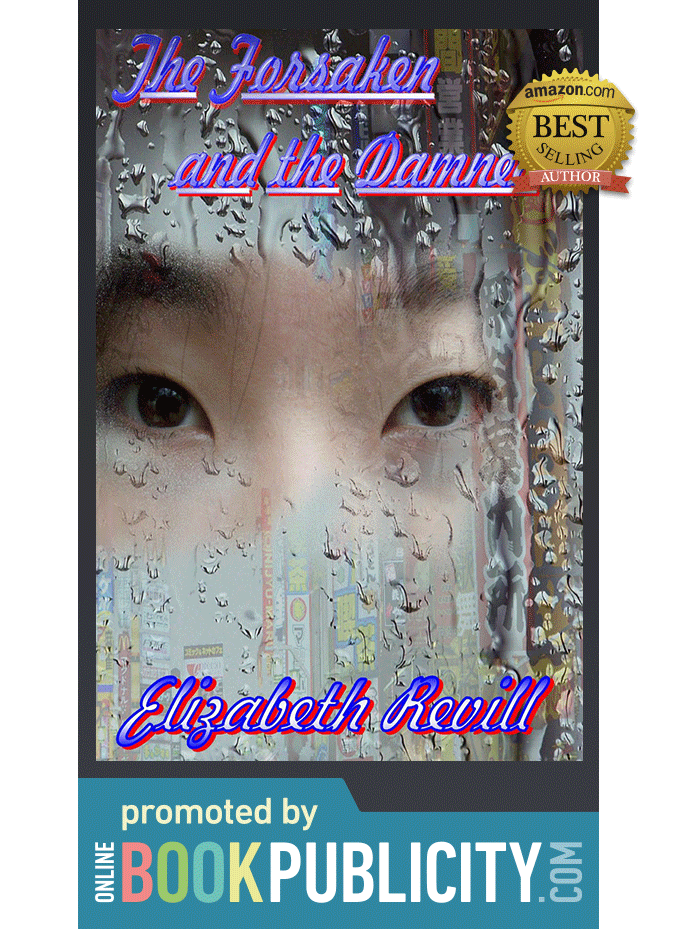