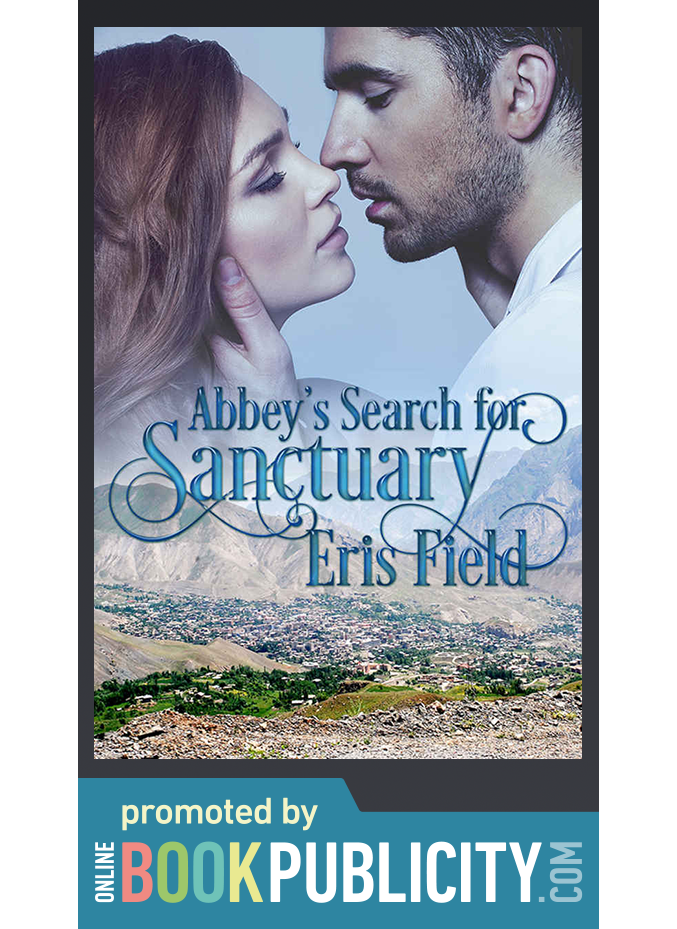 A Cultural Heritage Novel about Love, Faith and the Empowerment of all Women.

As a young girl, Turkish-American Abbey is saved from the threat of female circumcision, when her American mother brings her from Turkey to live in the US with her grandparents. Now all grown up as a trained psychiatric nurse practitioner, she starts her first job in community psychiatry working with adolescents and war refugees. She also needs to deal with the problem of her younger sister who had fallen under the spell of an Egyptian Muslim, who convinces her to marry only to get his ‘Green Card’.

Her sister’s life changes drastically. This marriage soon turns to be nothing more than a Green card entrapment. She is cloistered in her husband’s home under his and the rules of Sharia Law. When she learns her mother-in-law is planning to mutilate her child by genital circumcision she files for divorce. Fearing honor killing by her husband to restore the honor of his family, she flees with her baby girl to Abbey.

Her sister's fate, however, is sealed. After her Muslim ex-husband performs his planned honor killing Abbey must find a way to protect her sister’s baby. Although recent political relations have been strained between the Turks and the Kurds, it is a Kurdish psychiatrist, a former Peshmerga fighter, who offers a solution--a marriage of convenience and sanctuary in Kurdistan, an oasis of freedom surrounded by war, where his clan will safeguard them.

This fast-paced suspenseful novel is an extraordinary contribution to Middle East Contemporary Literature. It will appeal to readers interested in political climates, social customs, traditions and cultures of the Middle East. This story is mainly about violence against women and children with the focus on how emotional, social, physical, and sexual abuse impact the characters’ lives. Readers will also learn about the healing power of community psychiatry and discover how to actively participate in making the world a better place for women. 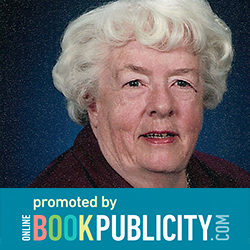 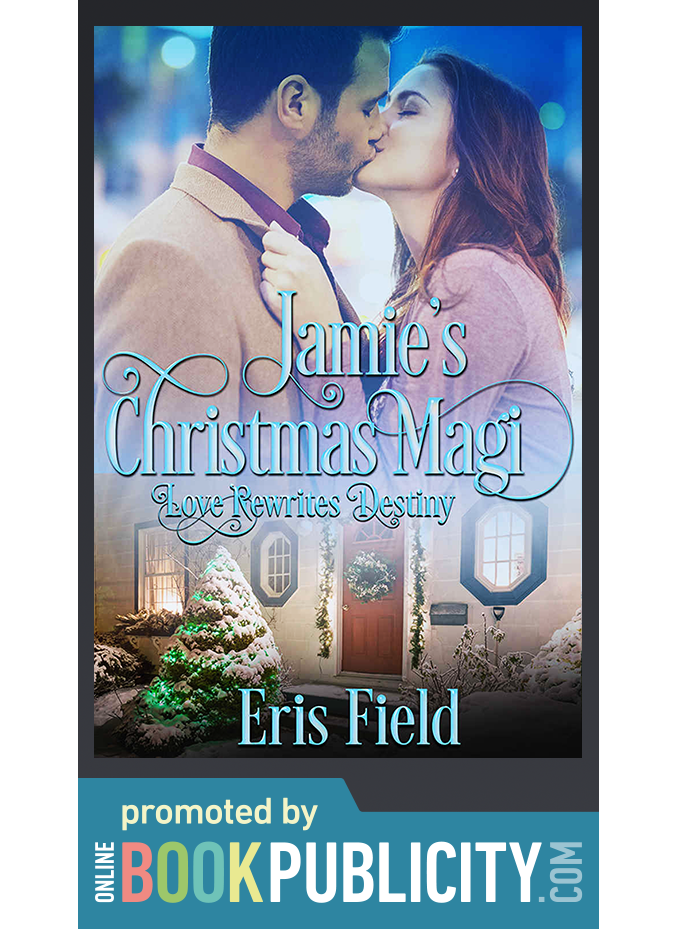