Arrogant pride and an impassioned love of a woman bring to ruin the greatest of Aztec warrior-kings, Ahuitzotl.
The fierce Aztec conqueror Ahuitzotl shapes the events that ultimately destroy him.

Ambitious, bold, proud, and undefeated on the battlefield, the charismatic and energetic military warlord, Ahuitzotl, stops at nothing in order to attain his vainglorious ends. He is involved in a plot to depose the present monarch after being assured by the leader of the Aztec inter-clan council that he would be appointed to succeed him in power. As ruler, he embarks on a series of conquests that make him the undisputed master of his ancient world.

At the dedication ceremony of the Great Temple in his capital, he orders, as a climactic exposition of his pride, the largest mass sacrifice ever known.

This orgy of excess seen by the priests as outraging the gods he leads his people to their greatest heights only to then bring calamity upon them, giving credence to their belief that he is being punished for having offended the ancient gods. He alienates his allied lords as he seeks to place their kingdoms under his domination. He manipulates the lives of his two most beloved women to serve his own selfish purposes, bringing grief to them both. When matched in skill and prowess by the lord of a rival power, he becomes obsessed with destroying his opponent, unable to tolerate this blow to his ego, and sets into motion forces that culminate in a cruel retribution against him. The world of the Aztec ruling elites. with its intrigues, politics, and bloody rituals comes to life for the reader in this epic historical work. 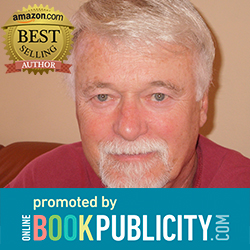 H. Allenger
Other titles:
Polyxena - A Story of Troy 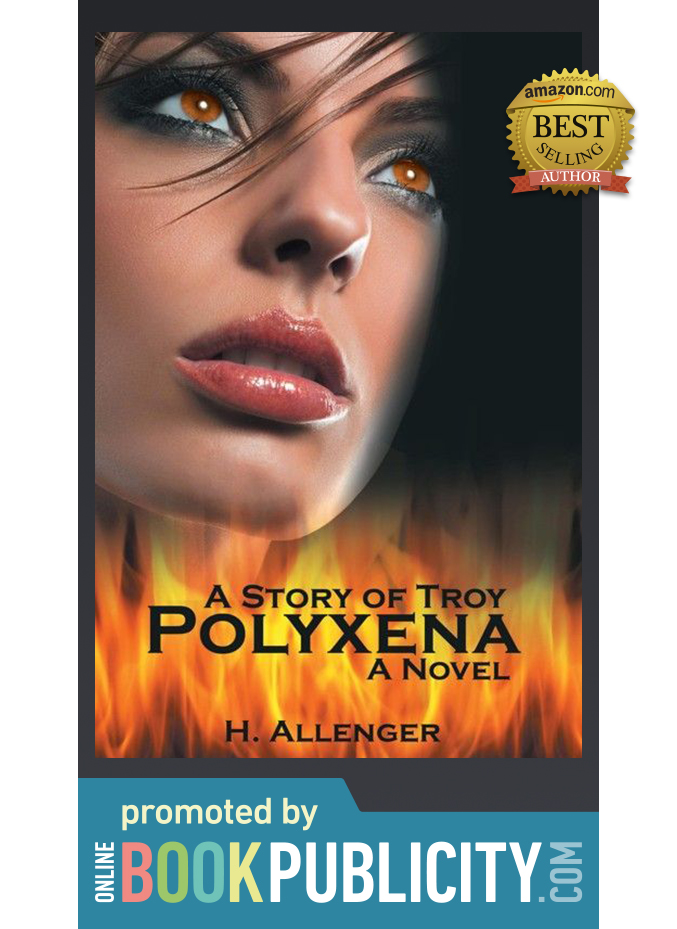