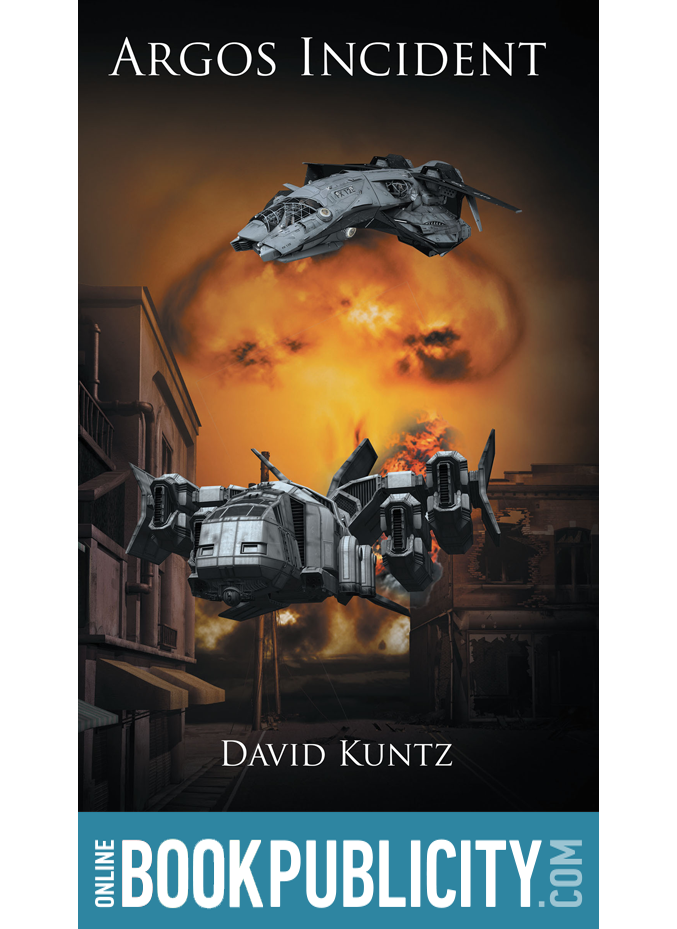 This thrilling science fiction adventure plunges into space terrorism that pits planet against planet. Will this jeopardize the relationship between space colonies that have been solidifying over the years?

Personal gain is the driving force behind the person controlling the chaos. His goal is to break the long-standing trade relationship and by doing so weakening the planets and their leaders. He stops at nothing and forces the governments to conform to his wishes. The spread of misleading information, espionage, and mysterious assassinations are paving his path to his goals of destruction.
Spies and traitors disrupt the peacekeeping efforts and once trusted friends now become adversaries and terrorists become allies. The freighter ship New Horizon on a commercial mission is not immune from the mayhem. The crew struggles not only with the issues at hand but their past and how the decisions they make now will affect their future.
Terrorists have infiltrated the New Horizon as well. The crew is faced with enemies both visible and invisible. Trust becomes a main focal point and betrayal is commonplace.
Take a space adventure ride on the New Horizon to find out who is causing the chaos and why! 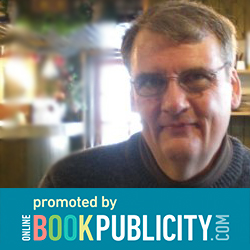