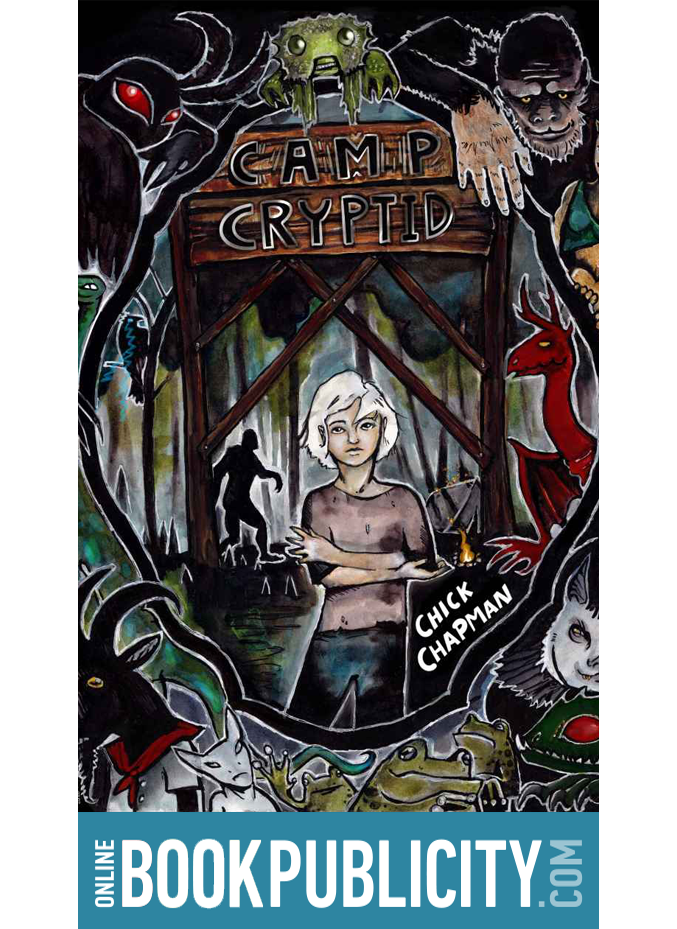 A supernatural tale for some broad-minded young adults who believe the Cryptids, mythical monsters, and the beasts of folk stories are more than just legends or figments of imagination.
When a blurry video surface featuring an anomalous creature (a melon-headed glowing thing with way too many legs) strolling around in a mobile park, it initiates immediate attention from a variety of characters. An ancient and secret organization wants to capture and control it. A dumpy paranormal investigator wants to exploit it. A stiff, Men In Black type, British agent, wants to erase any evidence of it. A ten-year-old girl, who has been plagued by, what she believes to be a curse, wants to know how she is able to turn into the thing in the first place. The surfacing of this creature, lovingly named the Bellevue Creeper, begins a thrilling journey into the world of Cryptids. Supernatural creatures and monsters such as Bigfoot, Mothman, The Dover Demon, Pukwugies and Goatmen… Where do they originate? Why and where do they hide most of the time? And what is it that causes them to reveal themselves and become visible? The first installment in the Camp Cryptid series takes you inside the bizarre world of Cryptozoology, where curiosities, wonders, sometimes horrifying things can happen regardless if you are brave enough to face them or not.
Join Molly as she learns the truth about these elusive creatures. Welcome to Camp Cryptid! 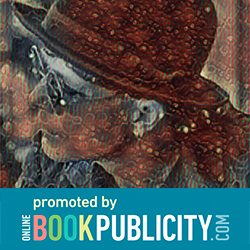