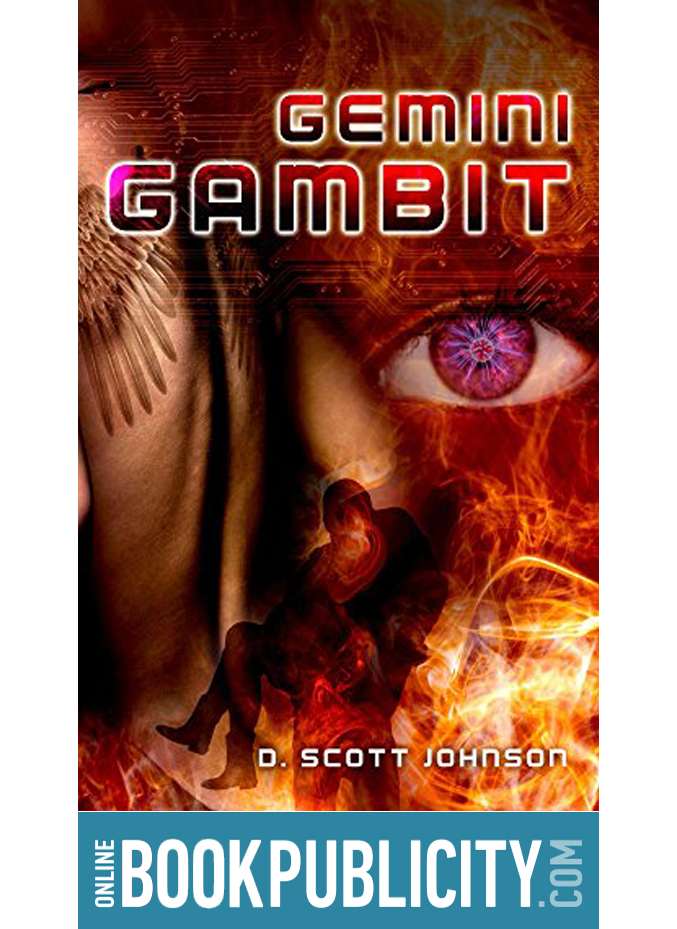 Perfect for fans of epic science fiction - including novels by authors such as James S. A. Corey, Peter Hamilton, Neal Stephenson, and John Ringo.

Kimberly Trayne is in hiding. Accidentally-but-sort-of-on-purpose flash-freezing the son of a drug kingpin tends to require it. Unfortunately the transition from international computer-hacking badass to night manager at Taco Bell has left her life… wanting. The virtual combat realm of Warhawk lets her take out her frustrations with a sniper rifle, and with gun, she travels.

Then the impossible happens. A complete stranger knocks on her virtual door, accidentally thrusting her into the spotlight where private security firms, the FBI, the Bolivian mafia, and her mom can find her.

It usually happens to her. 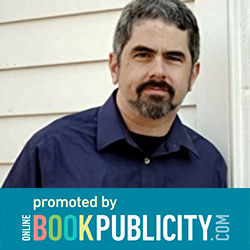 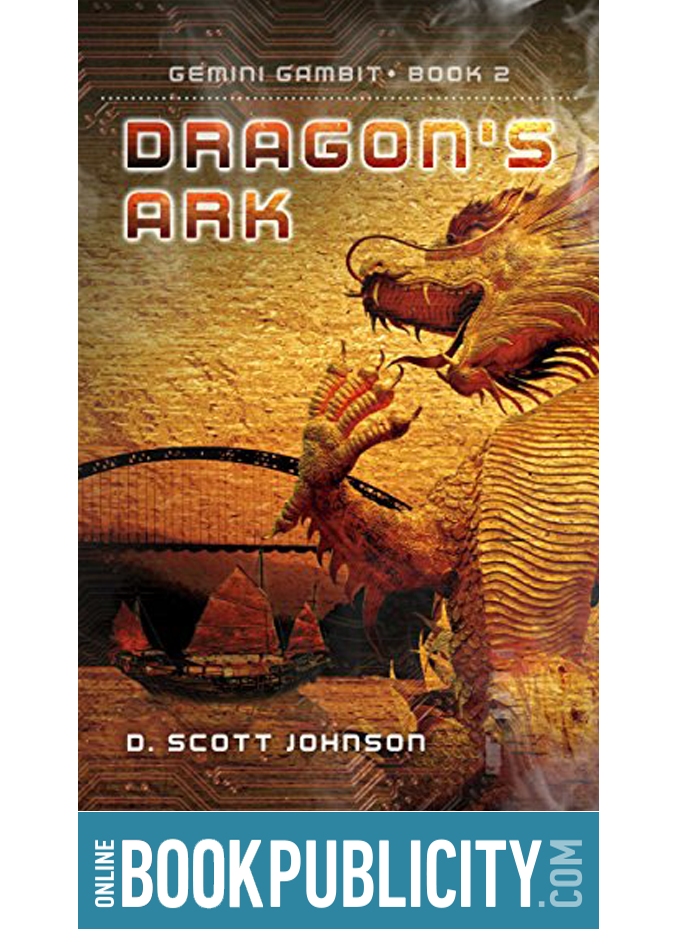 Perfect for fans of epic science fiction - including novels by authors such as James S. A. Corey, Peter Hamilton, Neal Stephenson, and John Ringo.

Geologists warned it was inevitable that an earthquake would collapse the Three Gorges Dam. When it finally did, a wall of water six hundred feet high rushed down the Yangtze River, destroying other dams as it went. Fifteen million Chinese died in the worst natural disaster in human history.

This is what people are told. It is a lie.

Kimberly Trayne has no time for the past. She’s a free woman now. There are family reunions to avoid, realm championships to win, and an AI-human hybrid in her life. Or not. It’s complicated.

What she needs most of all is a vacation. Kim’s heard about those; they sound nice. When Mike mentions he has family—of a sort—in China, she even has a destination.

Secrets people will kill to keep.

Stuff happens, they say. Even after flying halfway around the world, it still keeps happening to her. 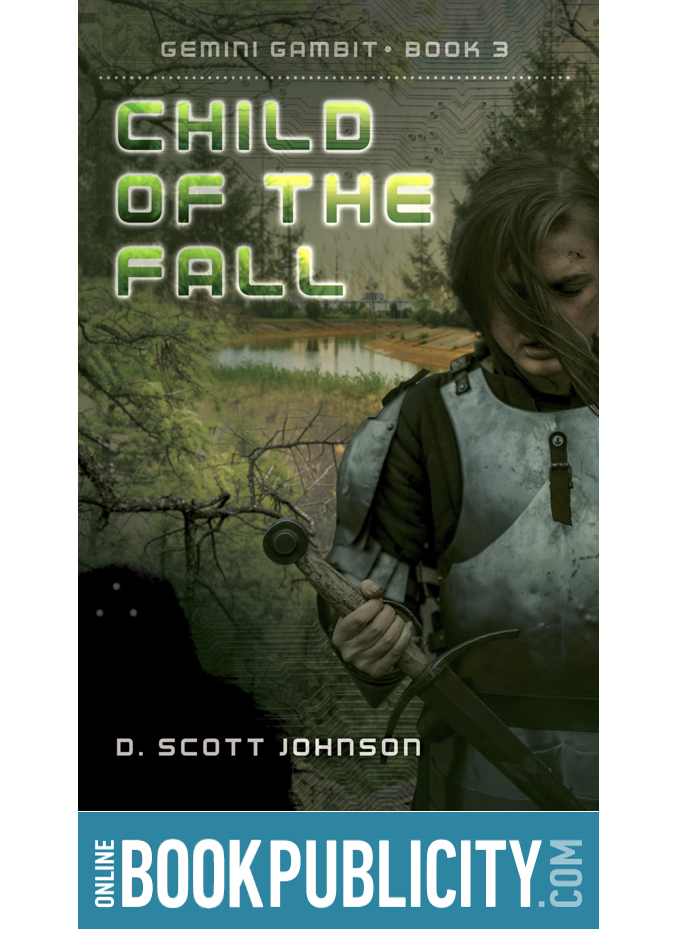 Science Fiction readers and in particular fans of cyberpunk adventure, space opera, and classic sci-fi will enjoy this non-stop futuristic thrill ride set in a world of rapid technological change.

Artificial realities and deadly conspiracies await the reader as they follow Kim's desperate effort to stop a massive environmental disaster. Set twenty years in the future, a bomb big enough to bury half a continent under a hundred feet of ash, sending the rest of the world crashing into an apocalyptic ice age, is on the verge of being detonated. Recently returned home from China, Kim now must work with Mike a human / AI hybrid to stop this disaster of epic proprtions. Tonya, Spencer and Kim’s unlicensed artificial intelligence Edmund (who is in no way associated with adders, black or otherwise) join them in an action packed galactic fight.

This great Science Fiction / SF romp is told from multiple points of view, giving the reader deep insights into the compelling and diverse cast of characters. A maniac who wants to destroy the world to save it has her finger on a button that will set off the Yellowstone caldera. Will Kim and Mike be able to stop an environmental disaster that will destroy the world as they know it? There is only one way to find out!