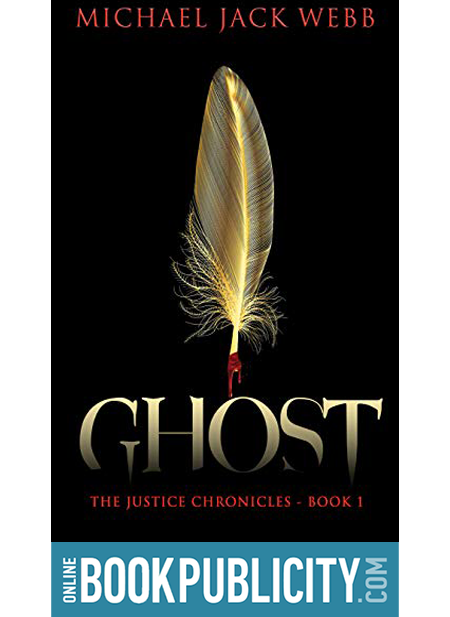 Paranormal encounters and a four millennia-old secret set the stage for this fast-paced supernatural crime thriller.

An unstoppable serial killer is stalking children under the age of ten along the Front Range of Colorado, eluding capture and terrifying parents and police alike.
There’s only one person who might be able to stop The Ghost in the Darkness killer. A former FBI agent who was the Agency’s youngest and most brilliant Profiler before she became a victim of the seemingly invisible psychopath. Kate Justice is quirky and intuitive, with a personality that’s a cross between Sherlock Holmes and Hercule Poirot. As she seeks to uncover the mystery of her parent’s sudden and inexplicable disappearance, while tracking down the killer that has eluded her and the FBI for two years, she uncovers disconcerting clues pointing to her unusual and mysterious ancestry.
Dive into Navajo mythology, paranormal encounters, ancient curses, and the dark fantasy world of Skinwalkers, witches, and other demonic creatures. 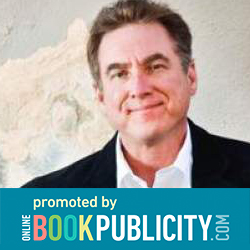 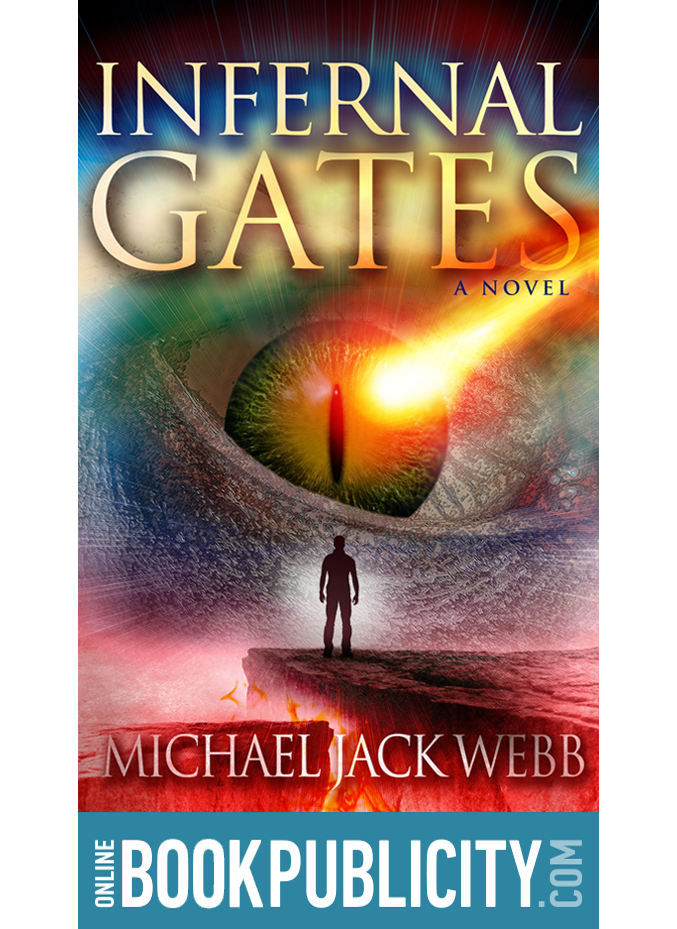 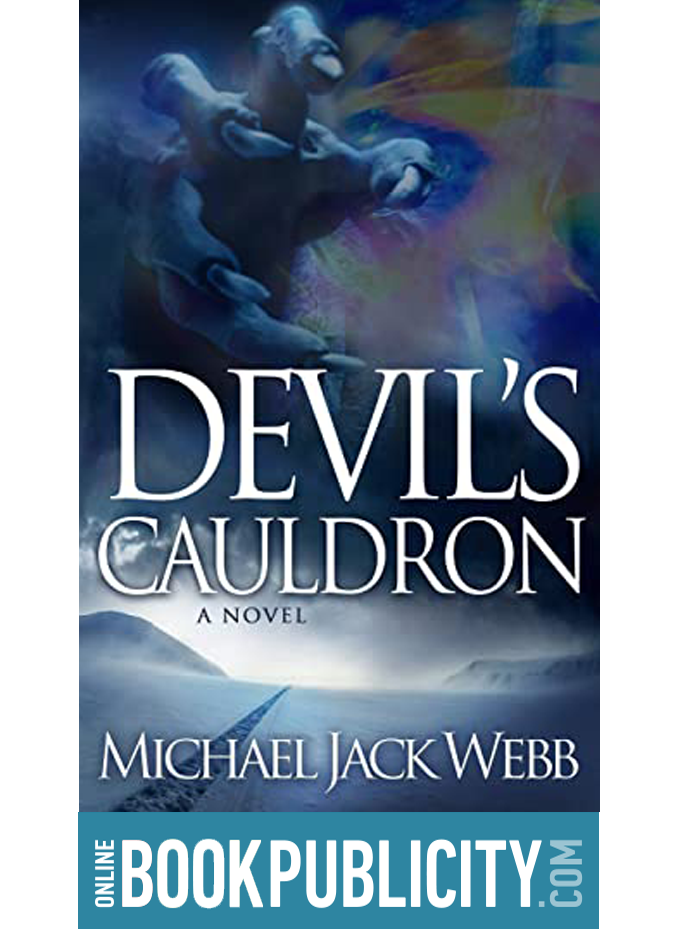 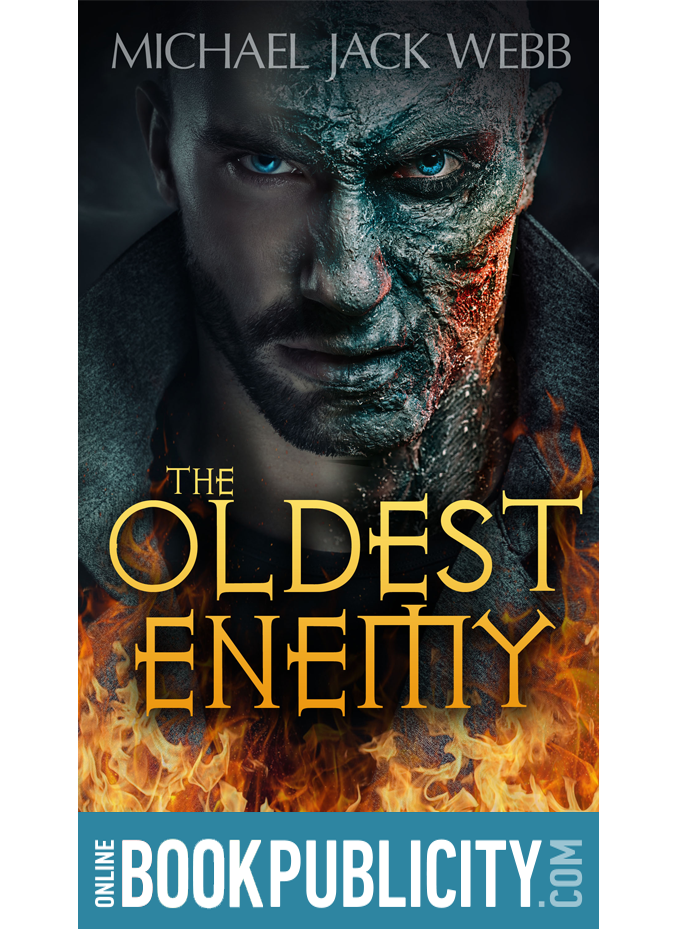