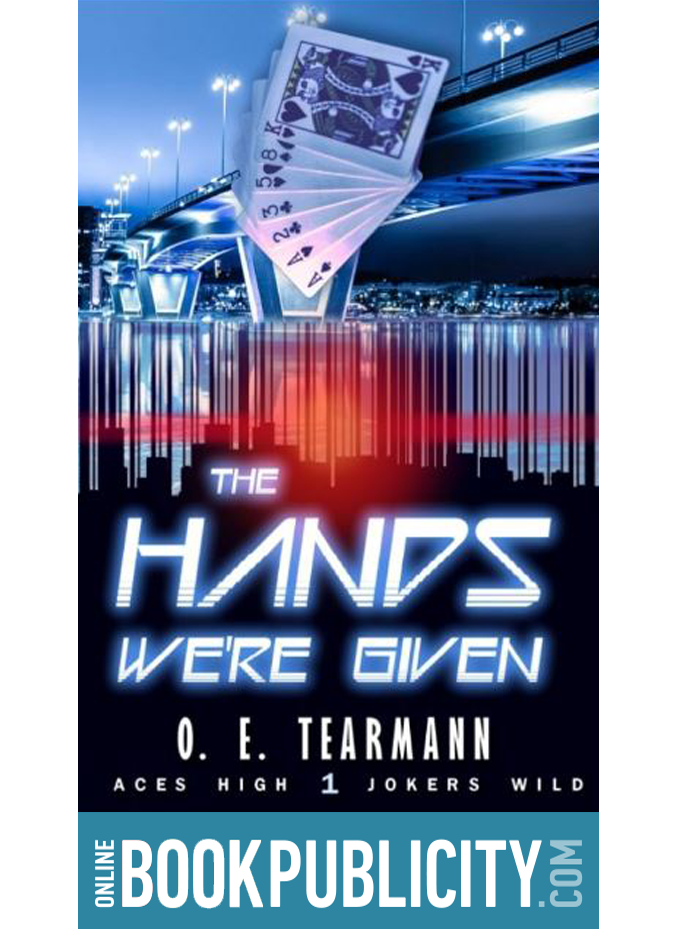 Buckle up for a wild cyberpunk ride!
It's 2155, and seven corporations call the shots on the land that was the United States of America. Democracy is dead. The Corporations run the City Grids for a profit and own their workers body and soul. And freedom? That’s just a word in the news vids.
But there are people fighting for a change. There’s a unit in the resistance, nicknamed the Wildcards. Officially Democratic State Force Base 1407, the Wildcards are fighters in the war to bring democracy back. They're everything the Corporations discard and despise: dreamers and fighters, punks and freaks and geeks who won't be told what to be or who to love. They've come up every walk of life to become the best unit the Democratic State Force has, and the family every one of them needs. And they are taking the Corps down, one day at a time.

Strap in for a series that's been called 'Firefly for the cyberpunk genre'. Hang on tight. 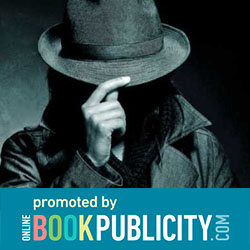