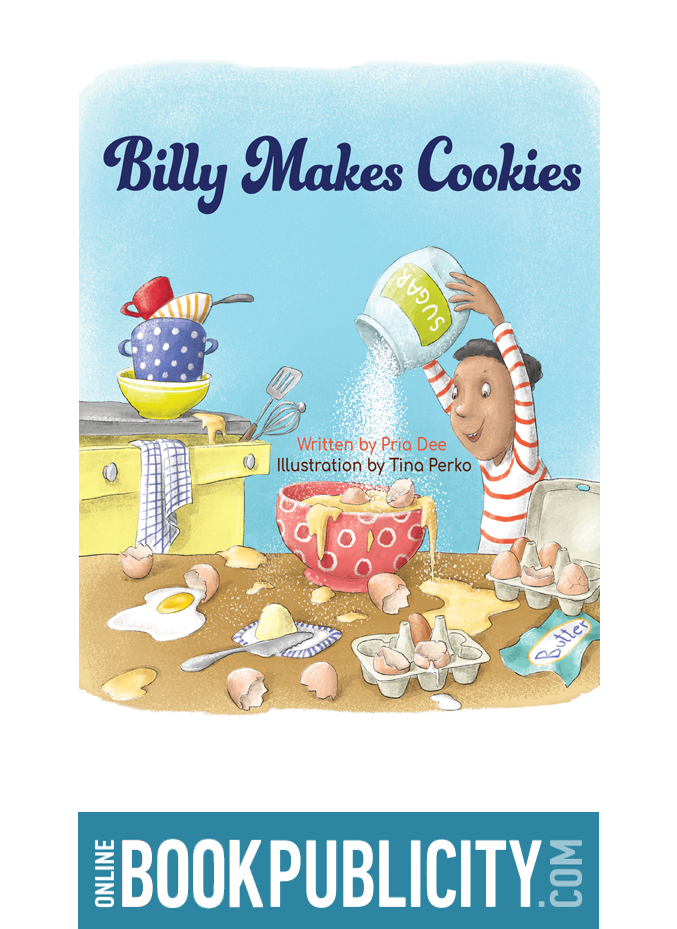 A humorous new picture book for young readers and parents alike, Billy Makes Cookies is a delightful take on what can go wrong in the kitchen when little hands, with great imagination, try cooking and baking.

Join little Billy as he attempts to bake cookies as a snack. He creates a great mess with even greater confidence, that extends to various parts of the house. With Molly, his cute younger sibling as a witness, they get into some hilarious situations. Without Molly's lovable voice of reason, things would get worse in a nick of time. A funny story that illustrates the independent spirit of a young boy who has the confidence, though not the skills, to make a snack for himself and his family.
This hilarious baking adventure is a recipe for disaster. In the end, all is well that ends well in this laugh-out-loud story of an enormous mess created innocently and with the best of intentions. 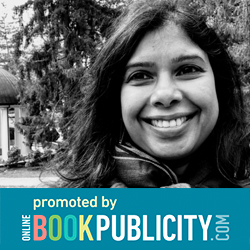