Historical fiction with a touch of romance.

This novel is recommended to readers of historical fiction, especially about WWII or the 20th Century, as well as to people who enjoy LGBT fiction.

This timely novel is the third volume of the Passing Rites series, which follows the aristocratic Stahle family through the 20th century. Set in the last years before World War II, Lies of Omission addresses the challenge of resistance to the Third Reich.

In 1938, Margarethe von Stahle is desperately trying to practice ethical medicine despite the Nazi policy of “racial hygiene” that is forcing doctors to collaborate in the extermination of the handicapped and mentally ill. She has always avoided politics, but now she must decide whether to remain on the sidelines or to act on her convictions. At the same time, she is struggling to hold her family together, despite intrigue, secrecy, and an unforgivable indiscretion. 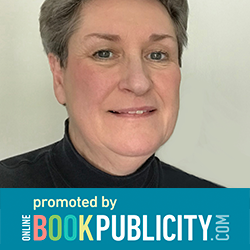