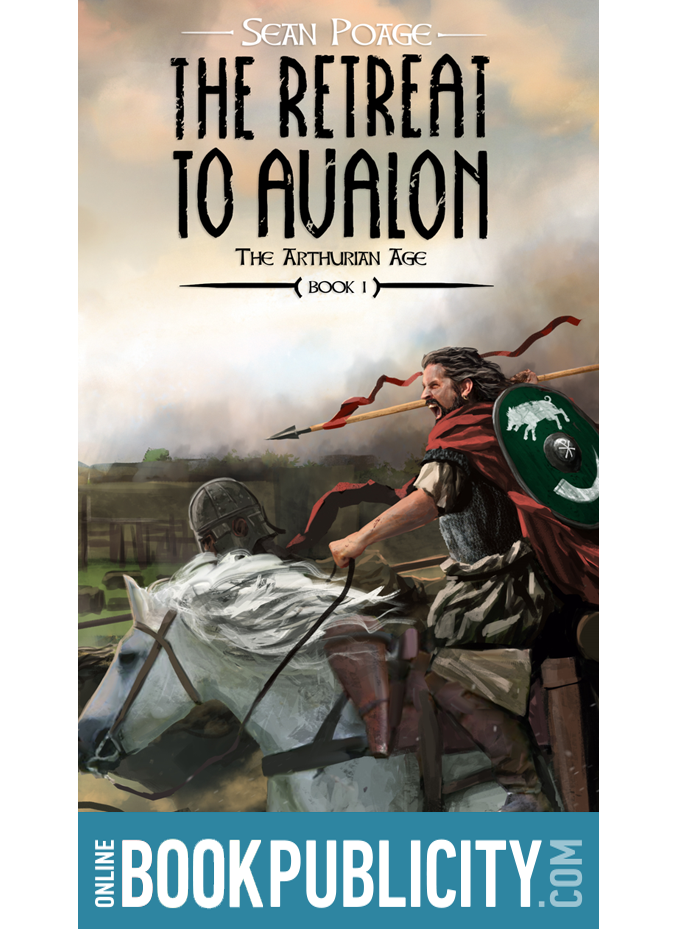 The Retreat to Avalon is the start of an exciting new medieval Arthurian adventure series that takes you for a ride through the last years of Rome and the dawn of the Dark Ages of Britain. History blends with Arthurian legend and Celtic myths about giants, dragons, wizards and warriors. The story immerses the reader into the world of Britain's Dark Ages, and the lives, struggles, triumphs and tragedies of people who still fire our imaginations today.

This epic trilogy is based on the research of the famed British historian, Geoffrey Ashe into the origins of King Arthur, his knights and the legends of Camelot and Avalon. The Retreat to Avalon introduces Gawain, a young warrior who joins King Arthur's service and finds himself swept into a wider, more dangerous world than he ever expected. Gawain's exploits will show why he was considered Arthur's Greatest Knight. 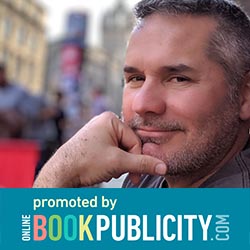 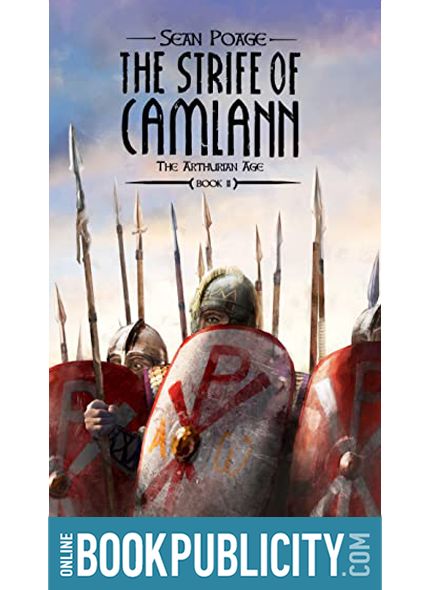 Arthur’s Men have returned to Britain to keep the peace between fractious allies. Gawain wants only to raise his family and forget the war, yet he carries a heavy burden: an oath to maintain a terrible lie.
But is it a lie?
Looming conflicts threaten more than any border or throne. The course of history, the future of the Britons, will be decided at Camlann.